The Smart Physics laboratory experiments have been designed to introduce the students to two new methods of data collection and performing experiments to test and verify physical principles.

1. Using a digital camera to record videos in slow motion which allows us to observe objects moving at high speed.
2. Using a smartphone’s built-in inertial motion sensors to acquire data

We have created PhysTrack, which is a Matlab package providing an efficient way of performing video tracking in Matlab.

The primers can be found on the following links. 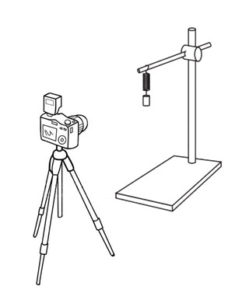 Other resources specific to PhysTrack can be found on the following links.

Here are some interesting examples

The accelerometer recording from a smart phone placed inside an elevator car.